Discovery Plus Documentary: An Embarrassment To Journalism

ONISION VINDICATED BY ONLY WITNESS & POLICE.

For proof of fraud from the individuals below, please click on their names and review the evidence. Thank you.

A woman who repeatedly admitted to lying, breaking the law & being rejected by Onision for her extorting him. She has since made it clear she and others were paid by Discovery+ to trash Onision.

Fired from NBC for incredibly immoral acts, Chris Hansen tries to piece together his failed career only to break the law, victimizing Onision and stalking Onision's family.

Shiloh aka Lyldoll, also clearly outed for being paid by Discovery+ to trash Onision, forced to sign document of silence to protect Discovery+ while running slanderous hate campaign on Onision.

Channel exposing, with evidence, the lies/crimes of Sarah, Chris Hansen and Shiloh. People who lie often have only words, but people who tell the truth often have proof. 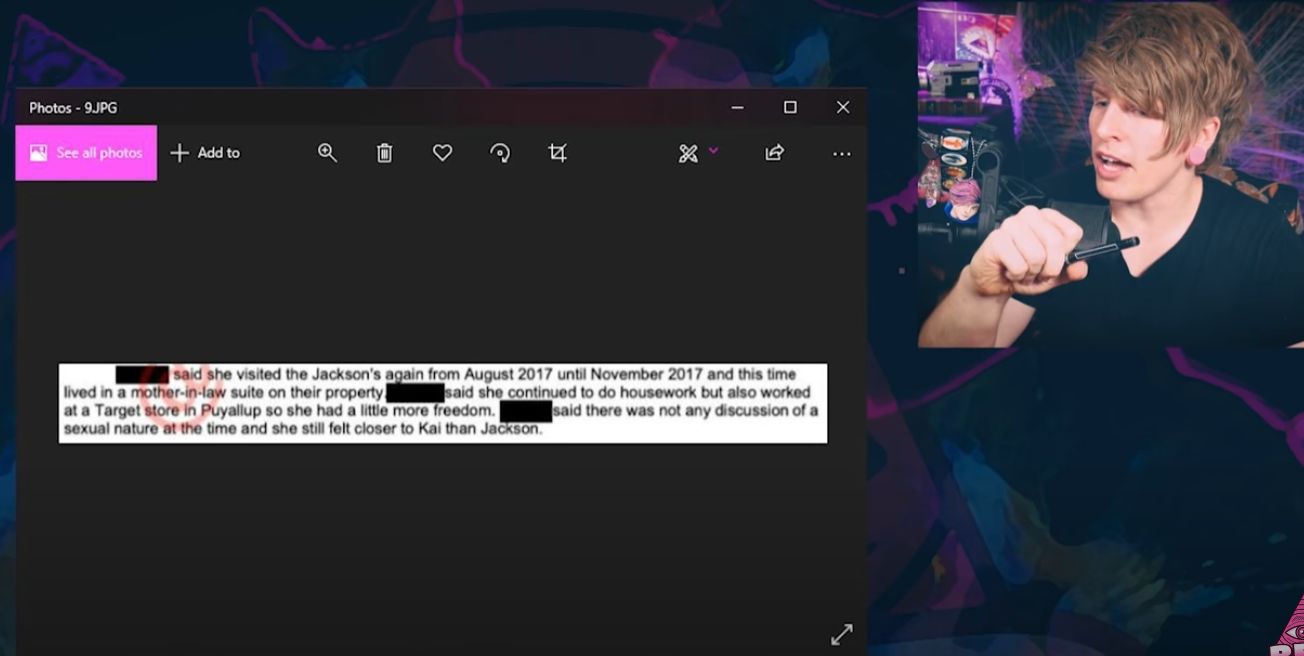 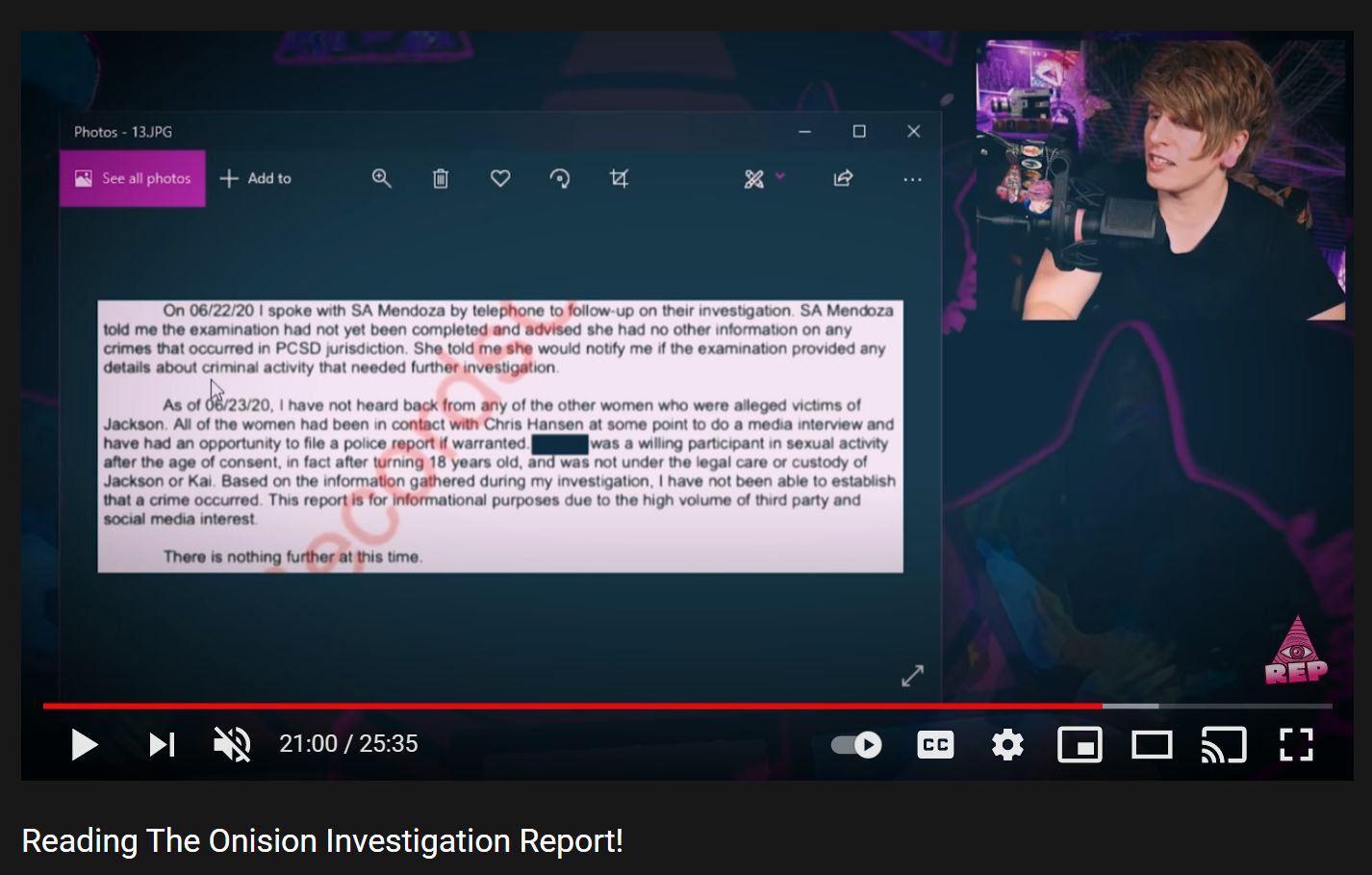 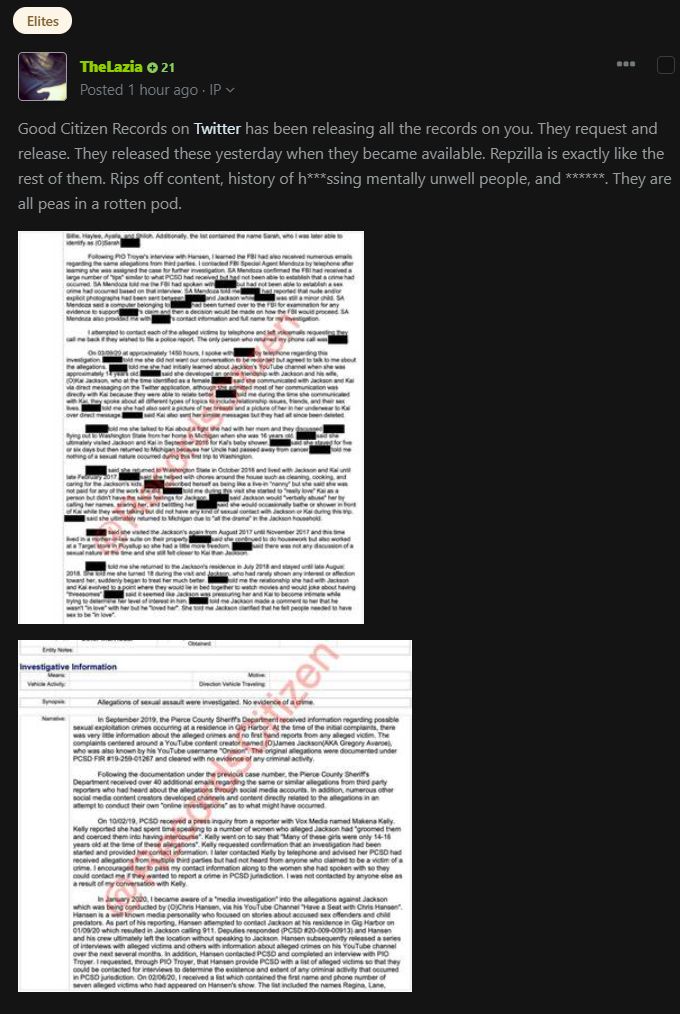 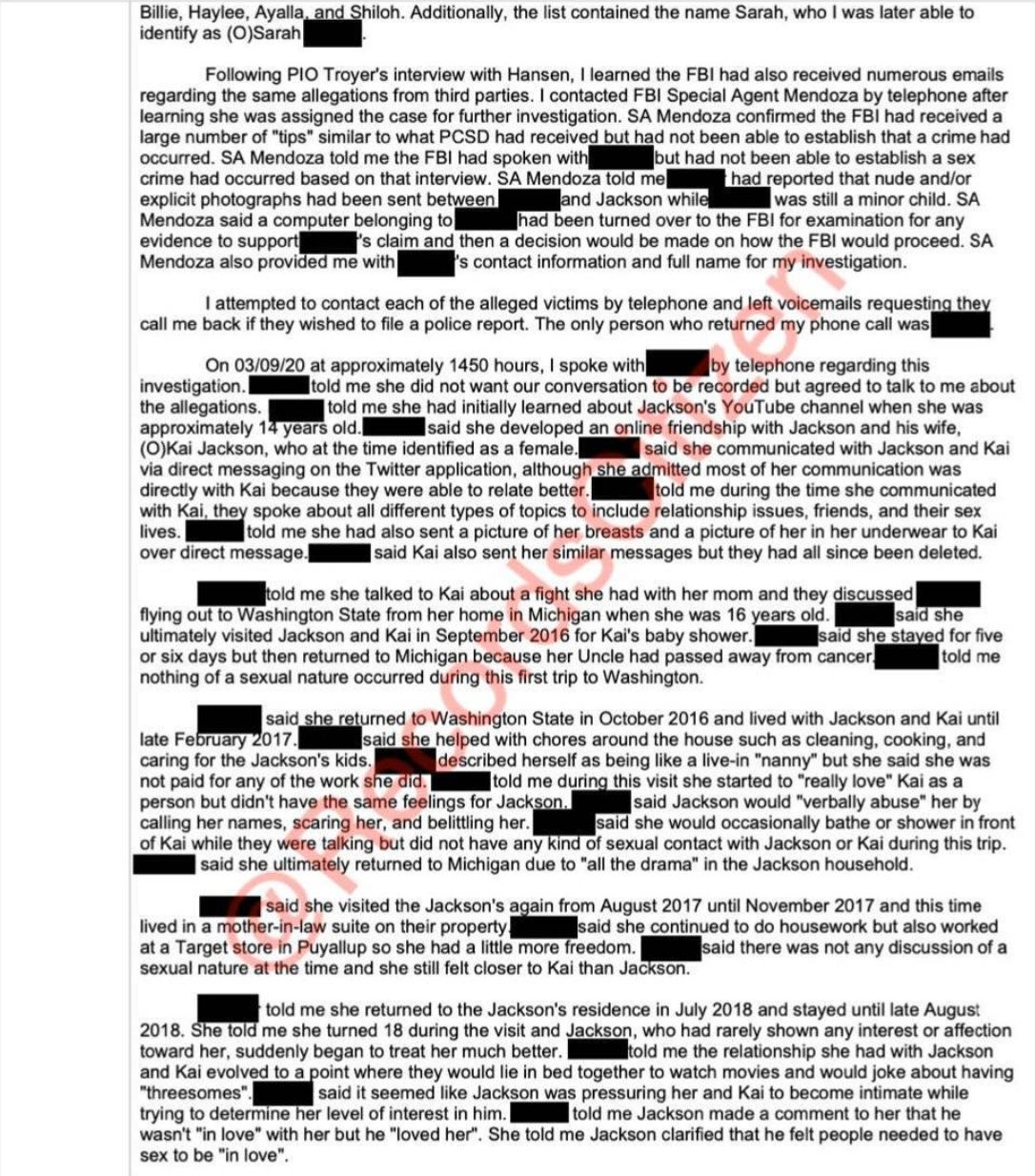 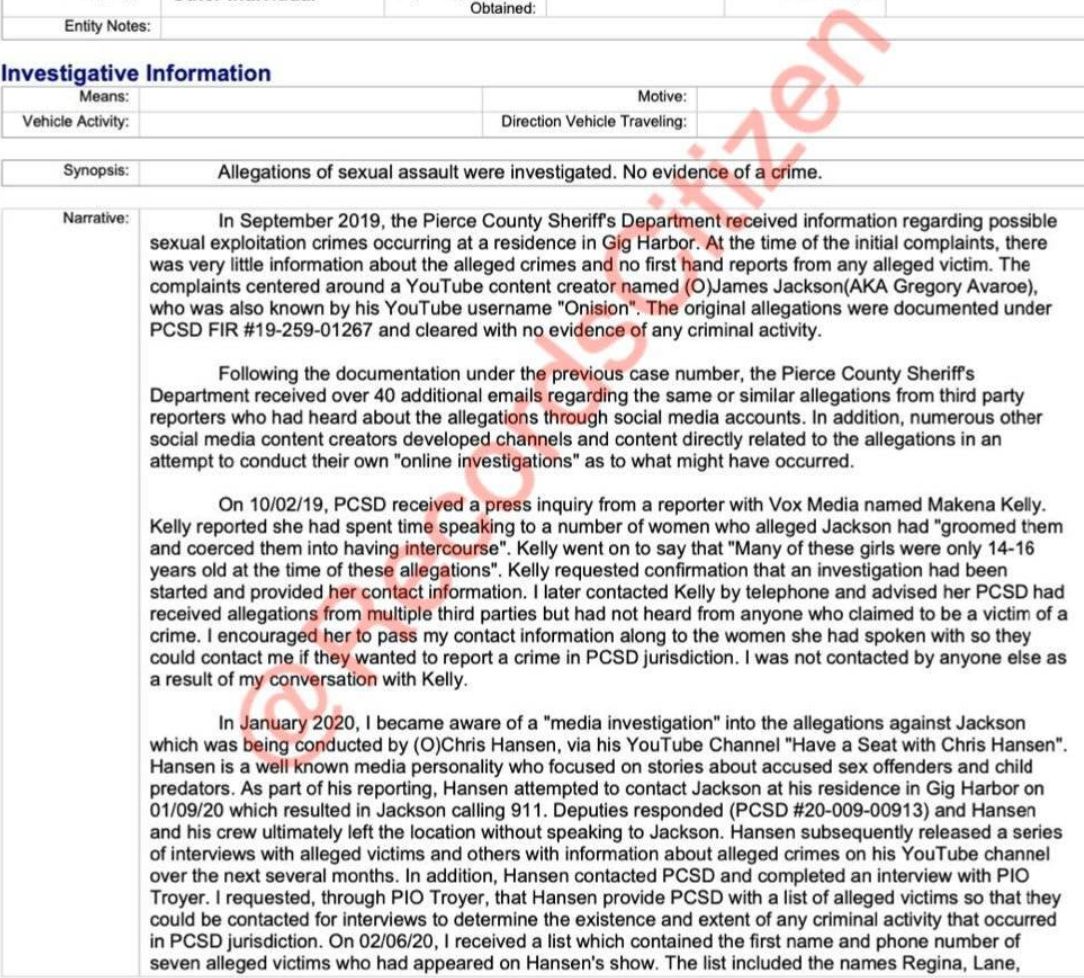 Please leave a review letting people know Discovery + covered up the real police investigation & refused to reveal Onision was declared NOT GUILTY by police before the documentary was even relased! TY!

COMPLETE CHANGE OF HER STORY, RECEIPTS...

What you see to the right is yet another person on the documentary (had a blurred out face), that Onision rejected/told off. This person decided that because Onision didn't want to talk to them/associate with them because they were so frustraiting/uncomfortable to be around (were only friends for a brief period, which was too long... like that one time they clogged the toilet and laughed about stinking up the whole house? Then had Onision unclog their... ew. So they decided because Onision wasn't talking to them anymore, instead they would spend their time lashing out at Onision publicly, again.

Lesson? Don't invite people into your life. You can't believe anything people say, and if they're always dramatic with you? Solution: You just become really boring, that way they'll never have a reason to hurt you - don't reject these women, just be really really boring so they give up, and leave you alone.

I know it "feels like the right thing to do" to kick people out of your life for being dramatic/lying doing other things that are not what you want your family around - but when someone is bad, they'll do bad things to you when you reject them - that's the irony. The best people to kick out of your life are good people, because they can take rejection - but good people are the only people you don't have to reject - see the problem? 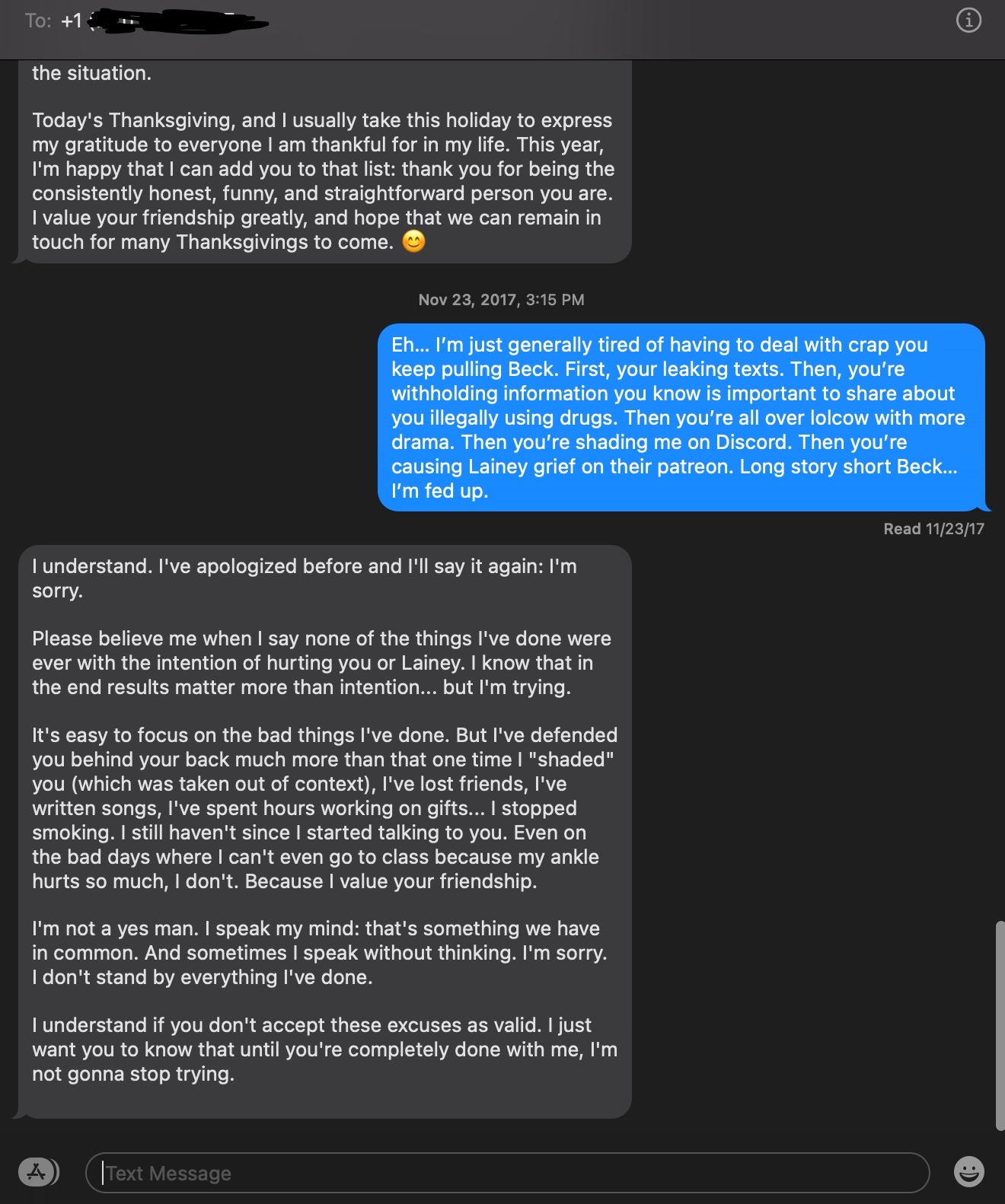 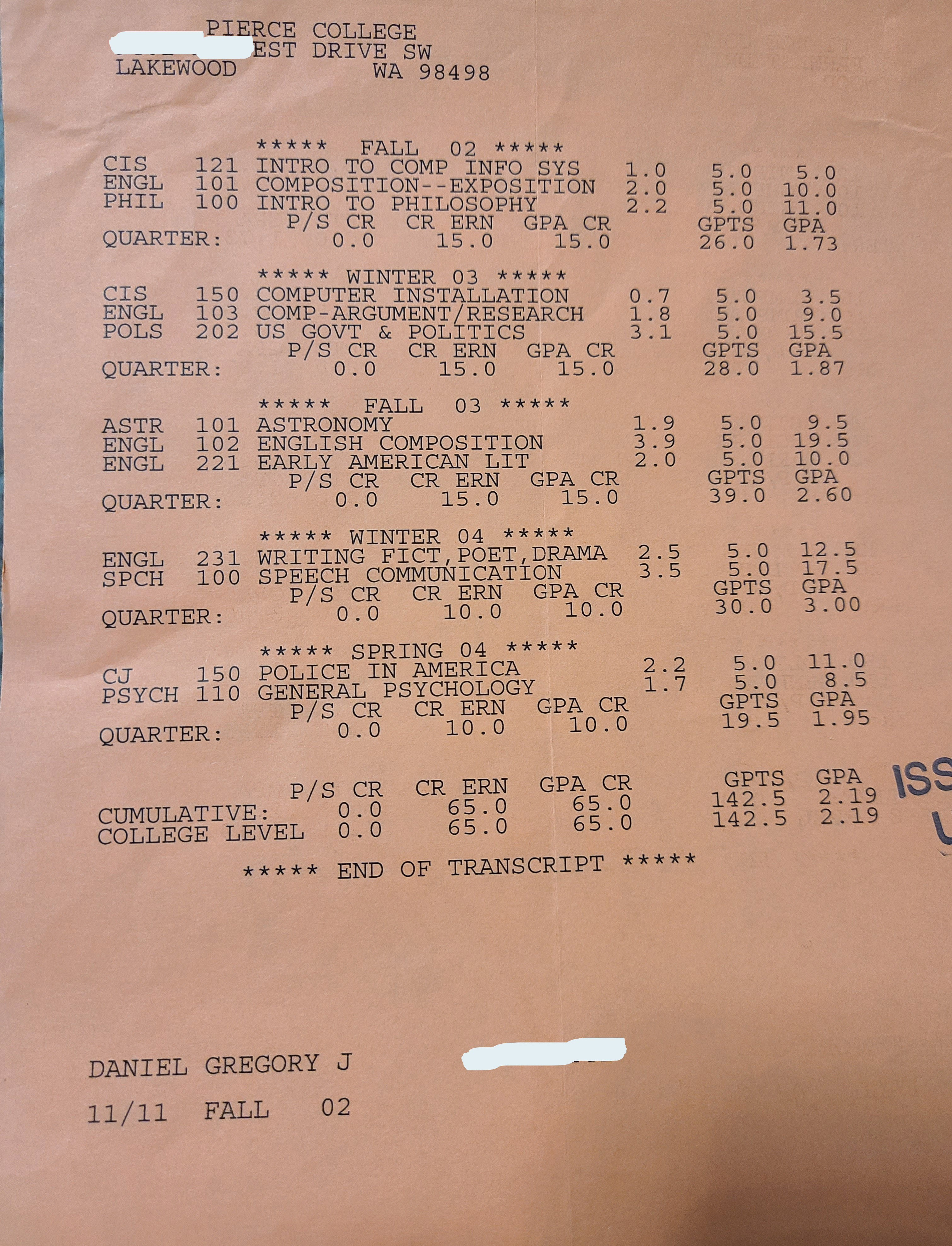 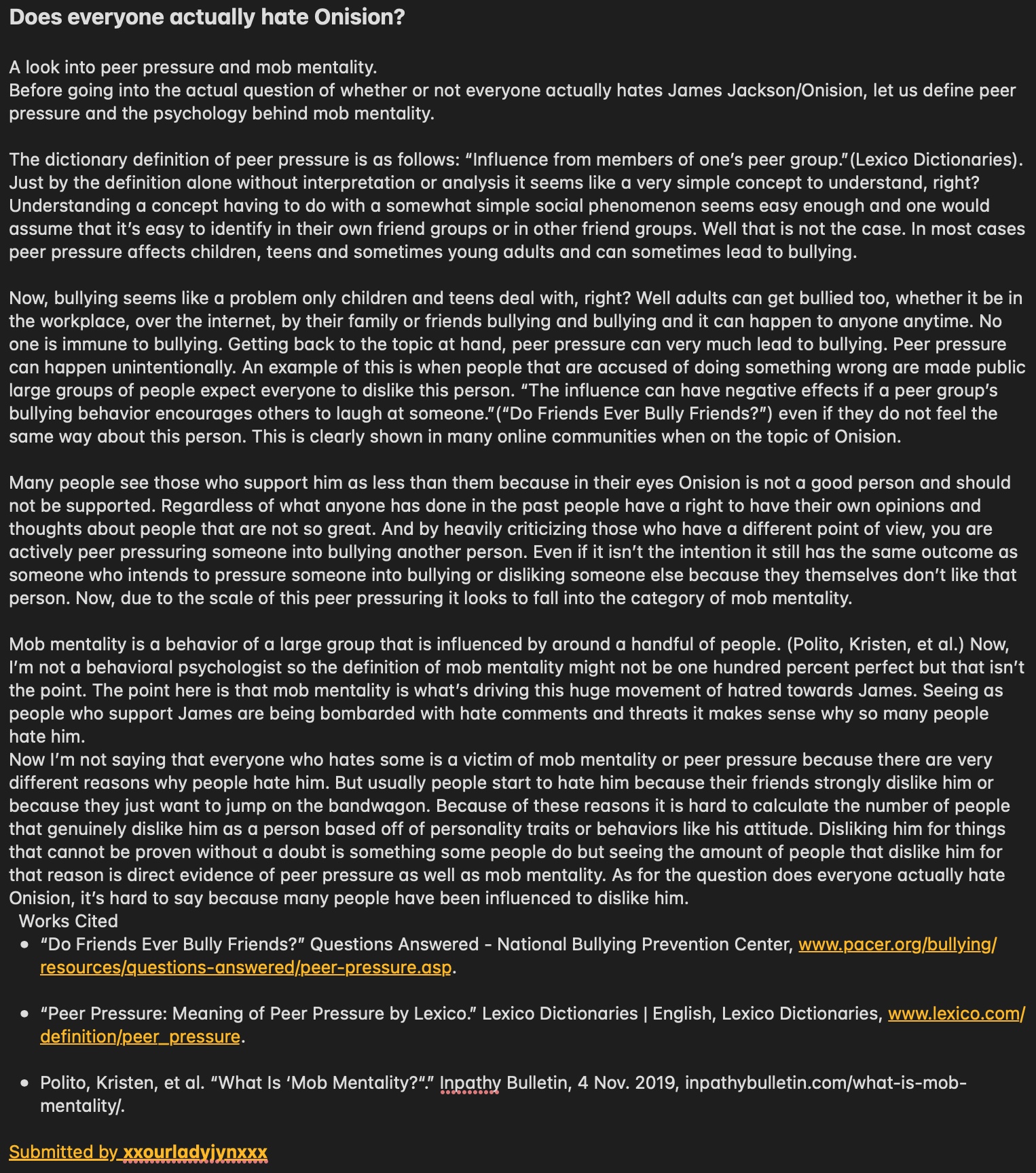 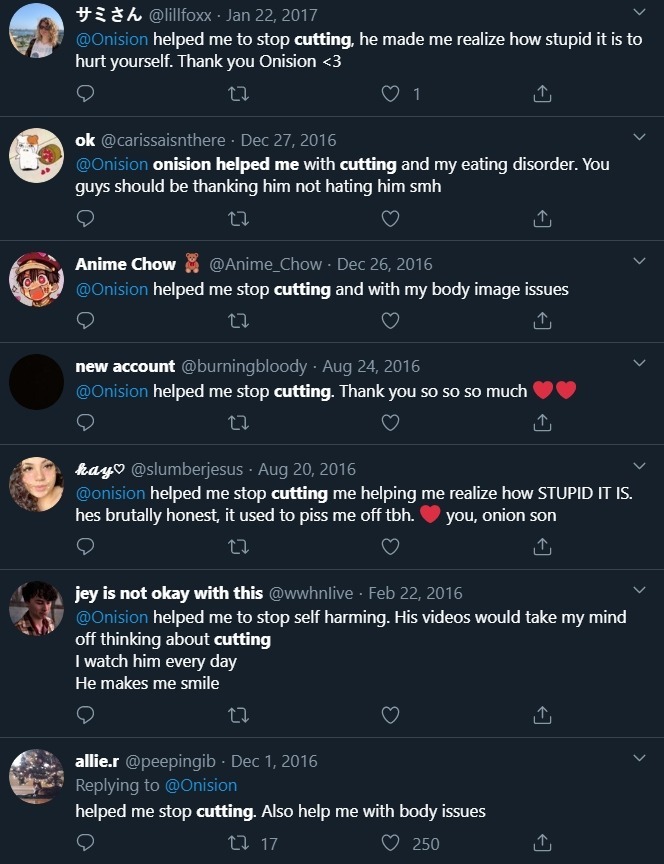 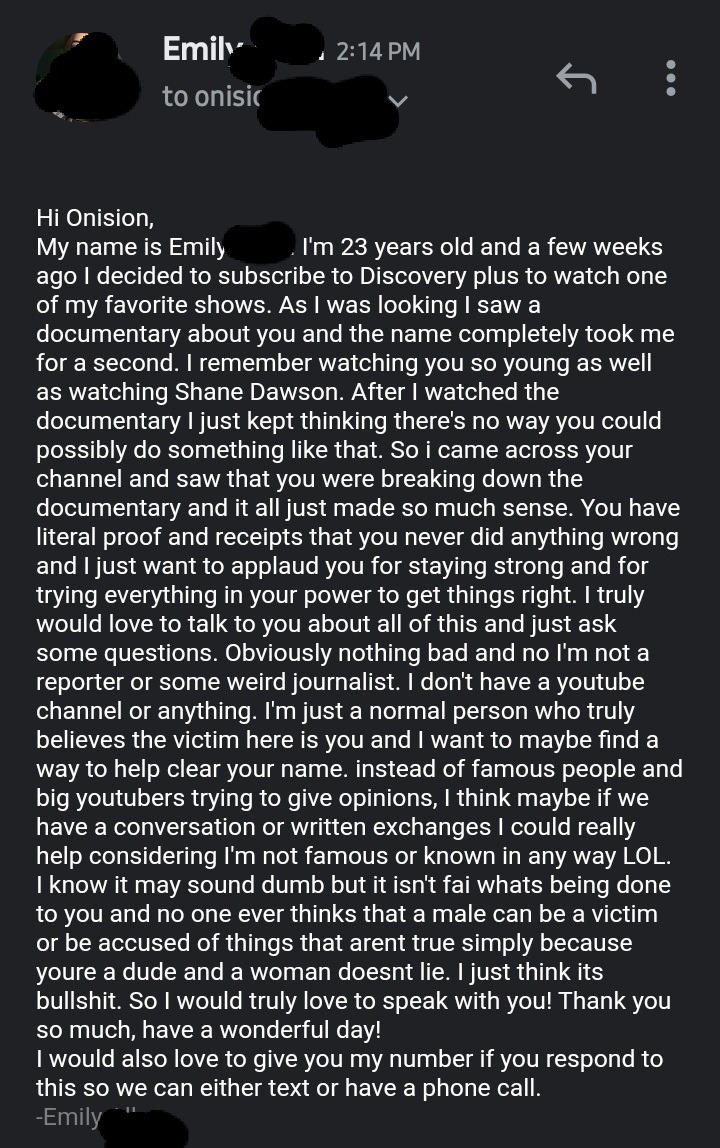 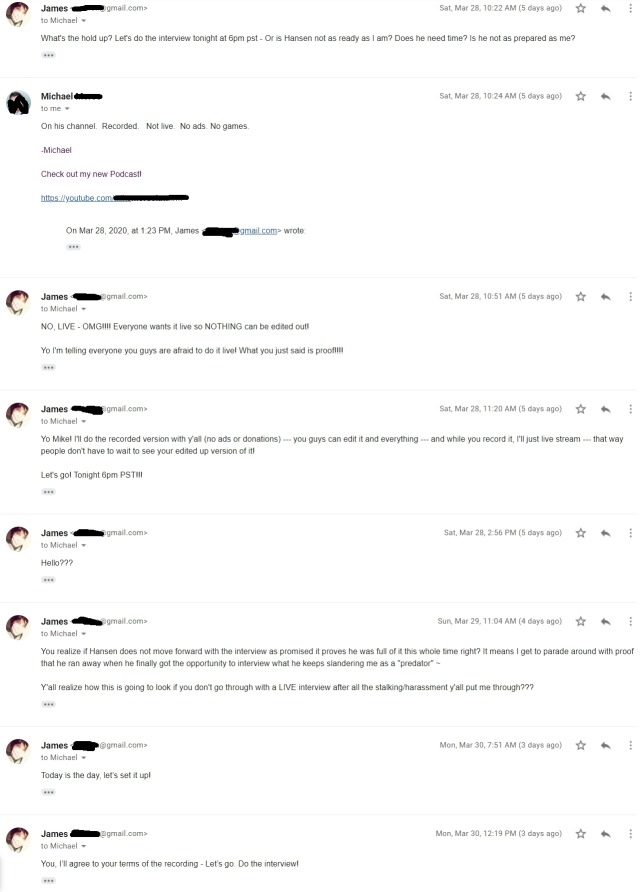 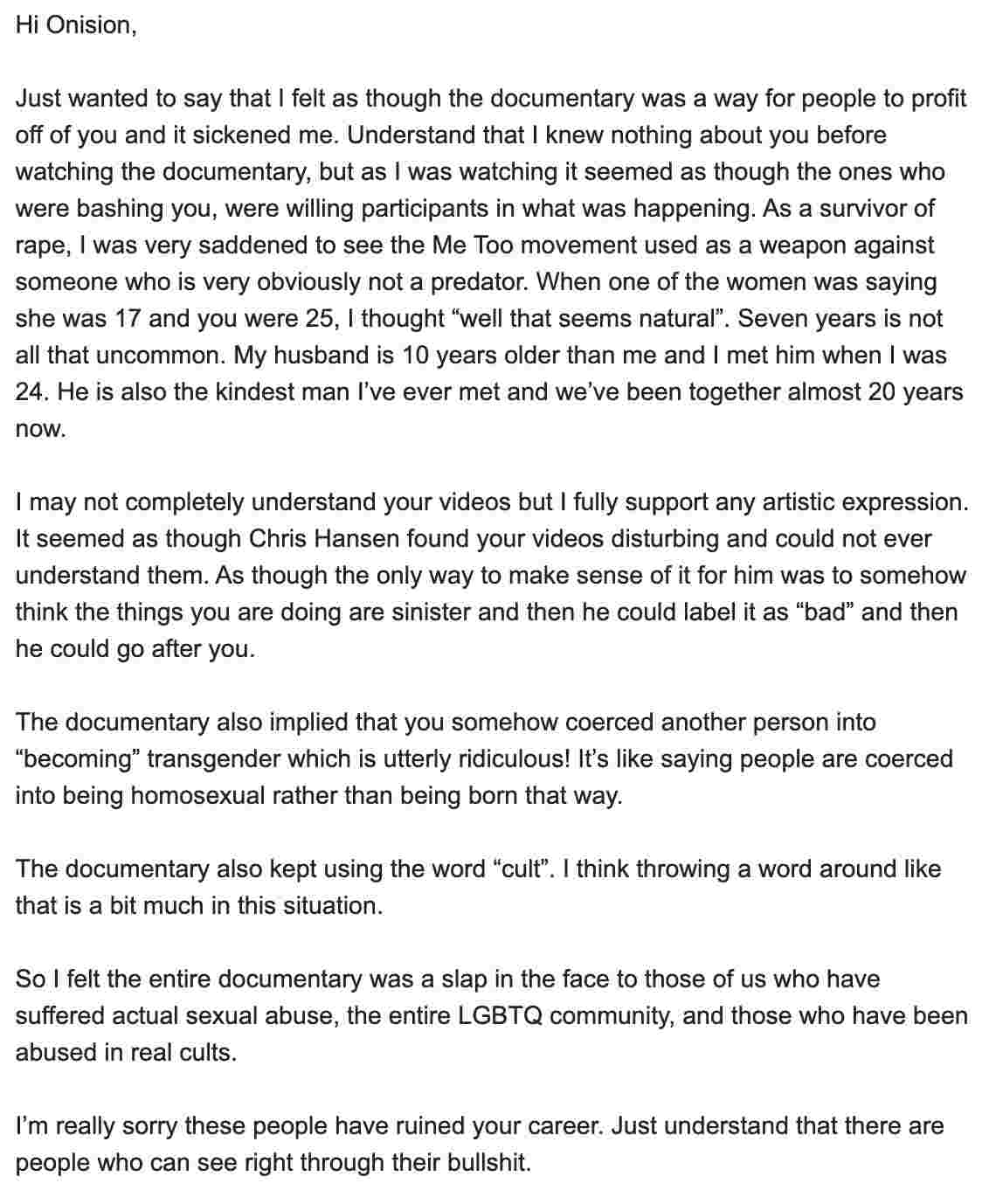 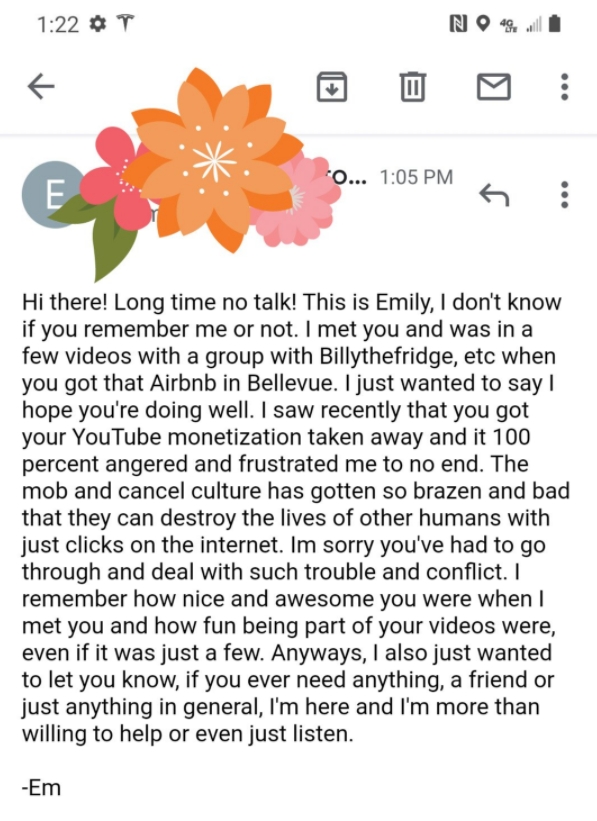 A FORMER SARAH ALLY REALIZES SARAH LIED, APOLOGIZES TO ONISION FOR HER OWN BEHAVIOR/FOR BELIEVING SARAH

THEY LIED ABOUT THE ONISION FORUMS

The forums consistently had strict rules and tons of moderators to keep it YouTube-friendly so conversion to video format would produce maximum ad-friendly profit. Common sense people. 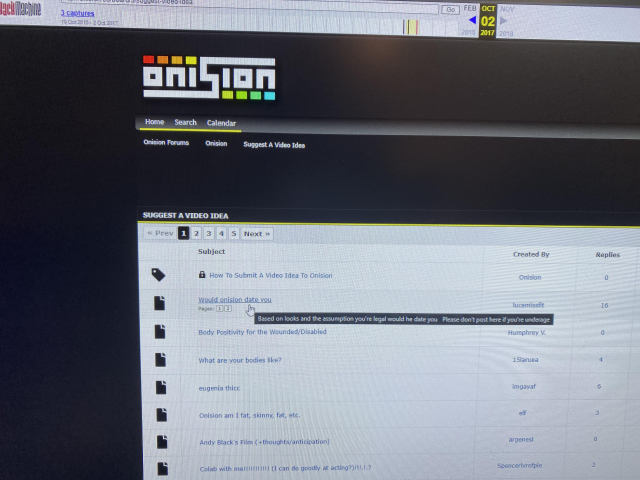 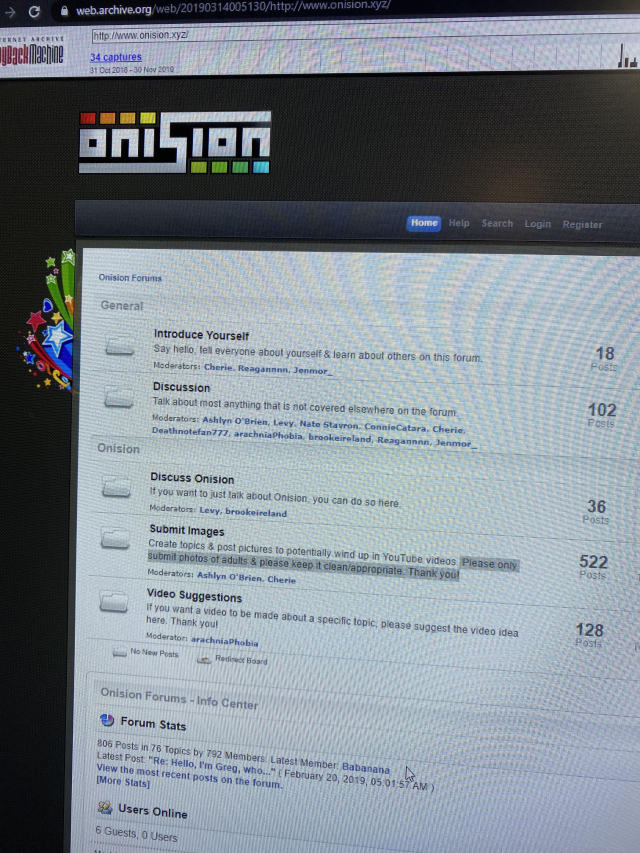 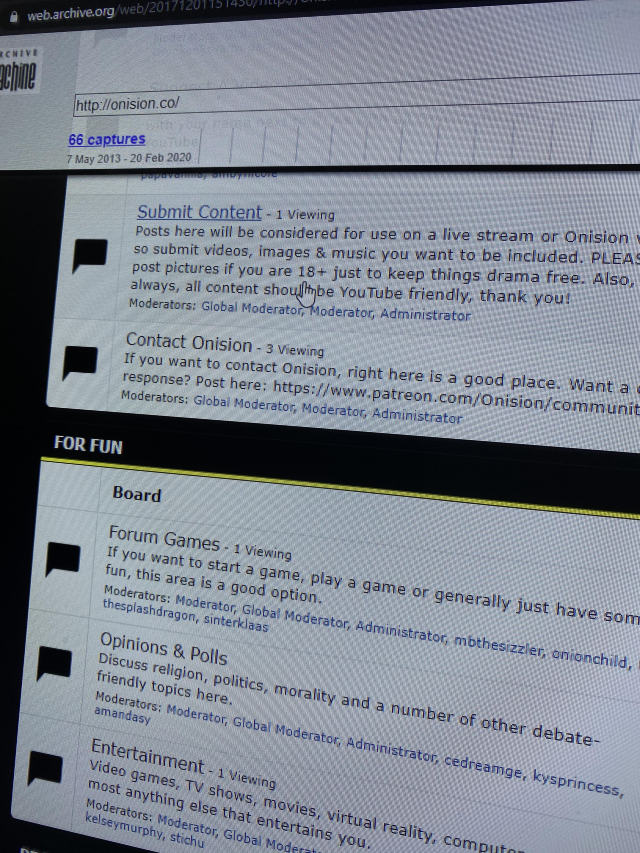 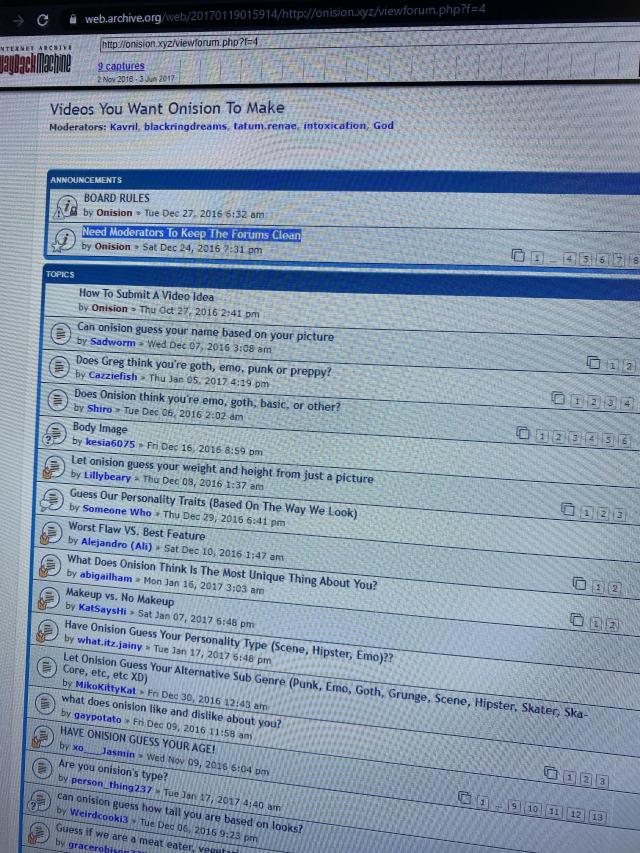